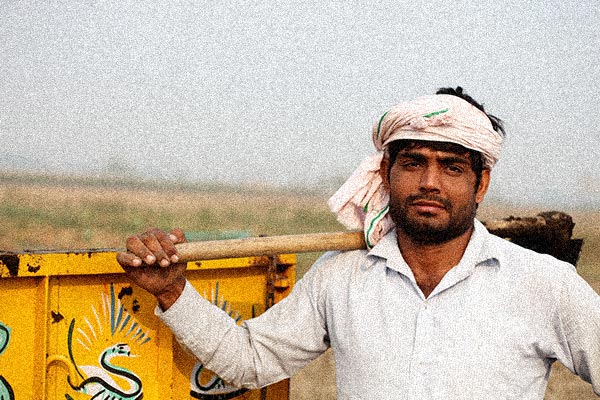 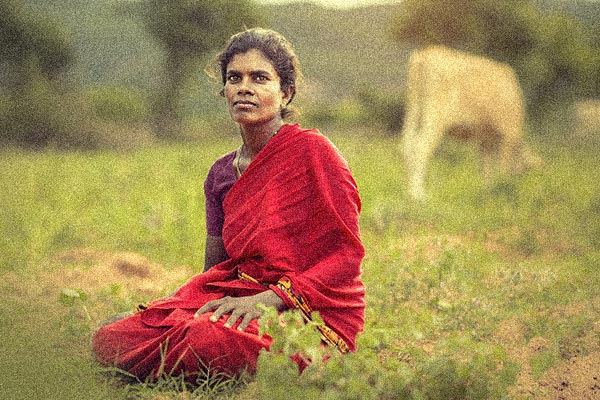 (As told by Arundhati Roy in The Doctor and the Saint) Warning: this is a graphic story. Even though Untouchability has supposedly been outlawed by the Indian Constitution, the fact is that it is still alive and well. In her book, The Doctor and the Saint, Arundhati Roy tells a story about what happened to an Untouchable woman in 2009, that is unfortunately, not uncommon....