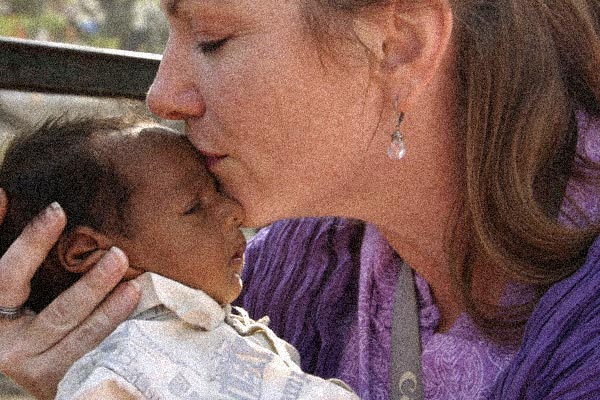 For many Indians, especially those from low caste or Untouchable backgrounds, the prospect of being able to pursue their dreams without being discriminated, is remote. So when people hear the gospel message that TSI contextualizes for them, their interest is piqued.

TSI appeals to their cultural heritage by using what Christian anthropologist and missionary, Don Richardson calls “redemptive analogies.” He wrote a book called Eternity in Their Hearts (and Peace Child), which discusses this concept.

The majority of India is either low caste (OBC) or Outcaste (Dalit). They are the original or aboriginal peoples of India. Around 1500 BC, a group of Aryans from Persia, invaded what we now know as India, and conquered them. Over time, the Aryans developed a system of thought and culture, which today we call Hinduism. Through this system, they were able to subdue the masses by keeping them in conflict with each other.

Because these two groups of people have different origins, they also have different mythological stories. One of the mythological stories of the low caste Indians, is that of Baliraja. He was a mythological king who is also known as the Sacrificed King, since he gave his life for his people. TSI uses this as a redemptive analogy, just like the Apostle Paul did in Acts 17 when he was at the Areopagus in Athens. They tell people that Jesus Christ is also a Sacrificed King who came to save his people. This concept has been endorsed by leading missiologists and has been successful in introducing the gospel.

When people show interest in what TSI tells them, they are called a Truthseeker. They continue to learn and ask questions, and over time, many of them become followers of Jesus.